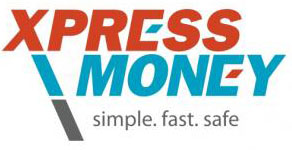 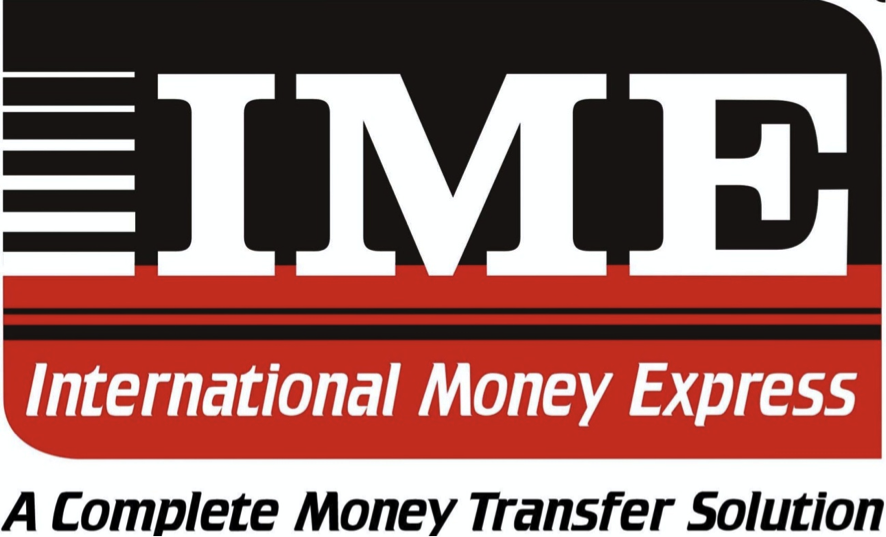 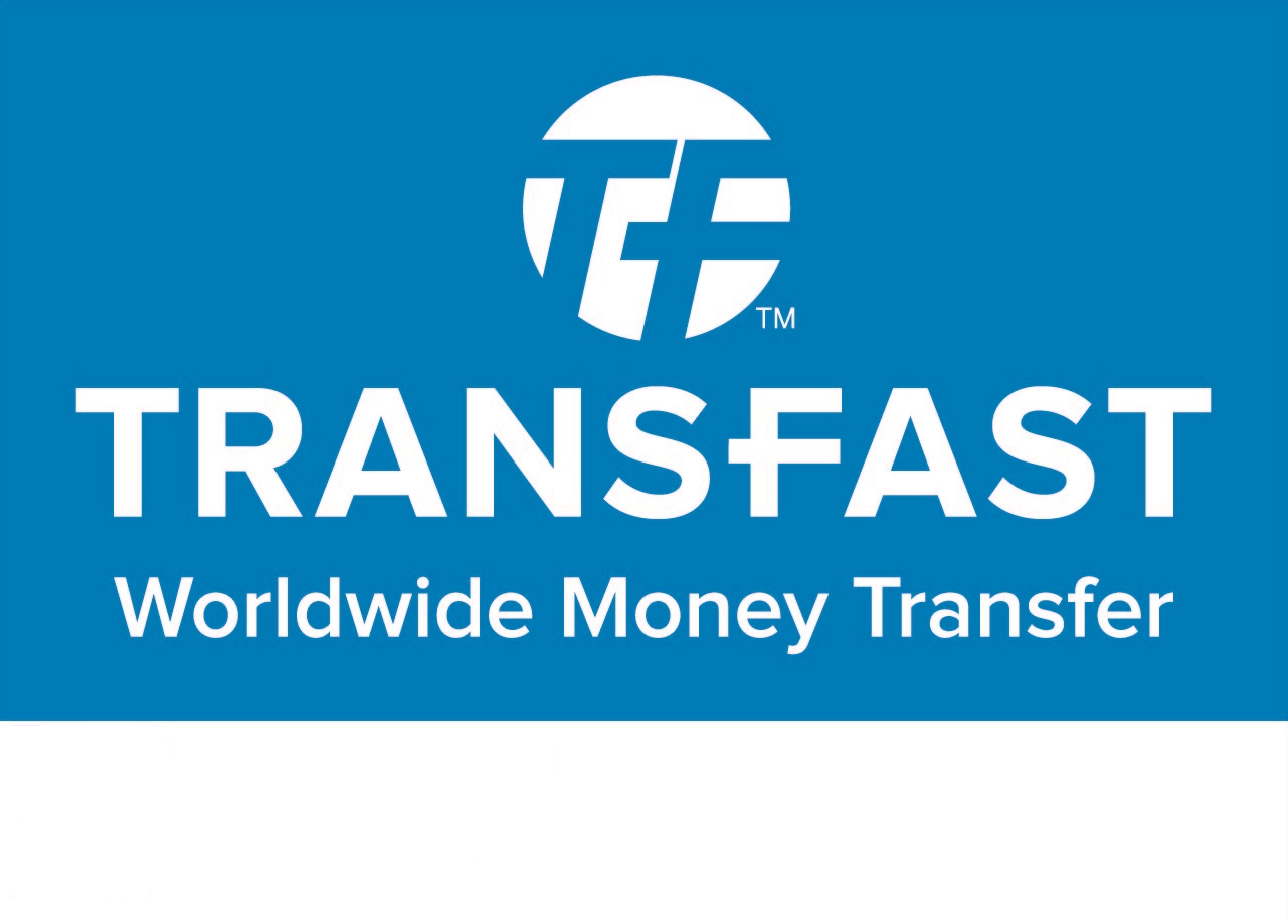 Sender Communicates the MTCN number, amount sent, sender's name and address, receiver's name, country name (where the money is sent from) to the Receiver.

FLA finally hands over the payment in cash along with copy of TRM form and money receipt.

If Remitter / beneficiary have account with BCB they can transfer money through SWIFT.